Klattermüsen is made up of a team of outdoor lovers based outside of Åre, a small town in northern Sweden. Founder Peter Askulv took the name Klättermusen (climbing mouse) from a children's book. In his opinion, nobody should buy an outdoor product because of its cool brand name – so he named his brand for something as ‘uncool’ as possible. Since 1984 the company has endeavoured to find simple and unique solutions to outdoor problems.

Klättermusen’s MFR system helps you decide which equipment to select for your next adventure. The system will assist you in determining what equipment to bring no matter the activity or weather. Modern outdoor equipment uses a wealth of different materials with varying characteristics. Air permeability is an important characteristic that Klättermusen considers when constructing equipment for maximum resistance to external conditions. The MFR system was created to put our equipment’s air permeability into a larger framework where the key is keeping you warm and dry.
Mass Flow
The concept Mass Flow is a technical description of how easily a gas, in this case air, passes through a fabric.
Vastustus
The Resistance in a fabric determines both how much the surrounding air will cool you, as well as how efficiently moisture generated by your body will be transported away. The higher the resistance the more air will be trapped and keep you warm, but moisture will escape with less efficiency.
Järjestelmä
For mountaineers deciding which equipment to pack is dependent on external conditions and the technical aspects of the ascent. Bringing everything is rarely a realistic option, that is why we have put our equipment into a system. By combining equipment with different MFR values you can adapt your equipment selection to the adventure at hand. 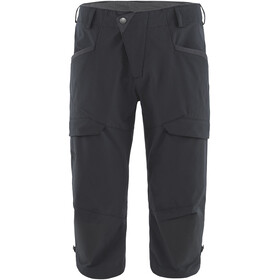 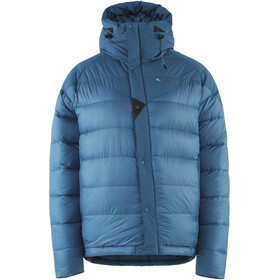 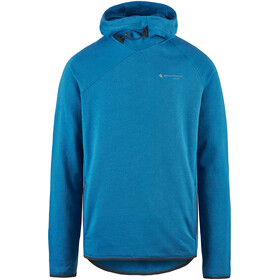 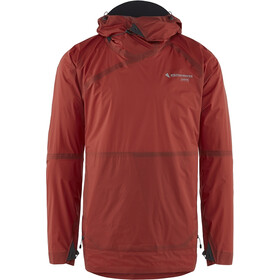 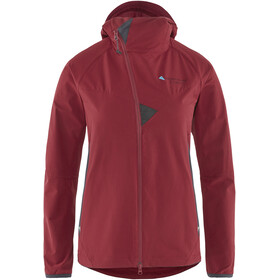 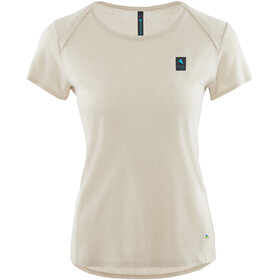 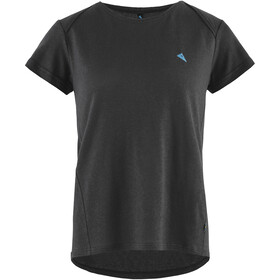 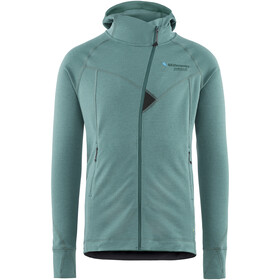 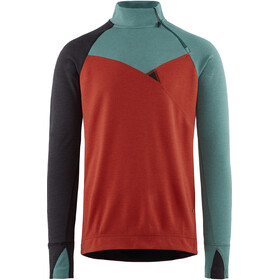 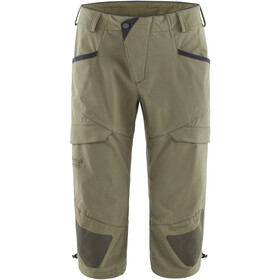 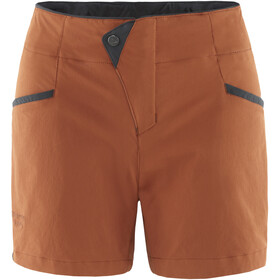 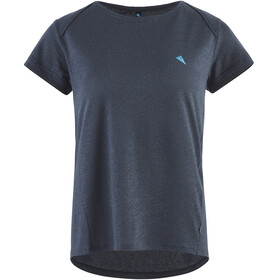 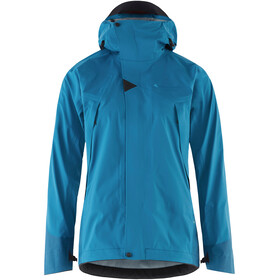 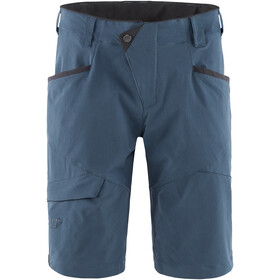 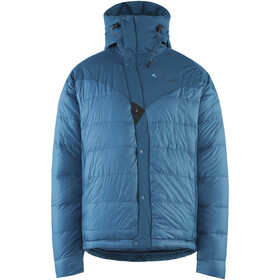 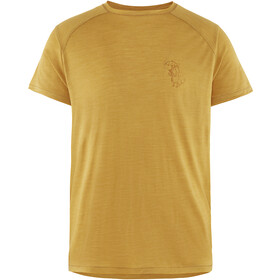 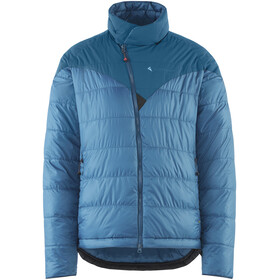 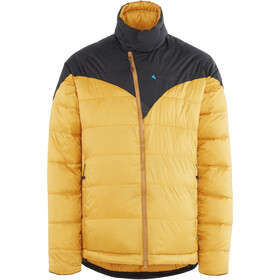 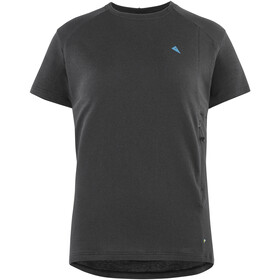 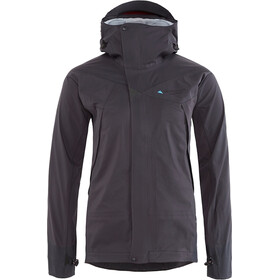 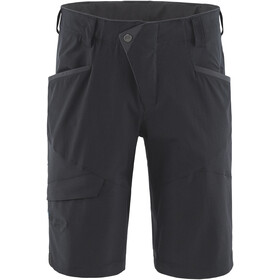 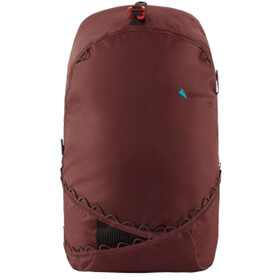 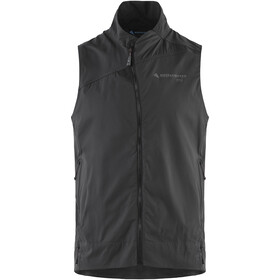 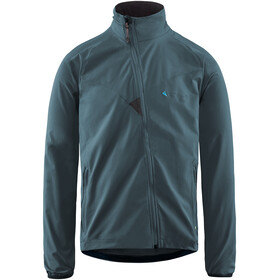 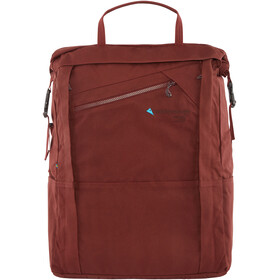 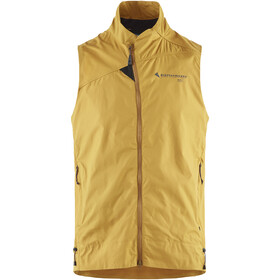 Swedish manufacturer Klättermusen represents the best of Scandanavian design. Since 1975, Klättermusen has been making mountaineering apparel and equipment that is simple, yet elegant. Durable enough to withstand the toughest mountain conditions, the company’s gear is also constructed from sustainable materials for minimal environmental impact. With Klättermusen mountaineering clothing and gear, you can take on the world’s most extreme environments and come out unscathed.

There are a lot of outdoor companies making gear for outdoor adventures, but Klättermusen stands out from the pack. First, there’s the simplicity of the company’s designs. You won’t find unnecessary add-ons that distract from a jacket’s or tent’s main purpose or add to the weight you’re carrying. That doesn’t mean that Klättermusen isn’t innovative, though – the company is known for making unique jackets, midlayers, pants, and equipment that answers the needs of extreme mountaineers and adventurers. In addition, there’s Klättermusen’s reputation for building gear that lasts. Every piece of Klättermusen clothing and gear comes with a three-year warranty. Beyond that, the company will repair your gear at minimal cost to ensure it stays in use for years to come. Finally, Klättermusen is dedicated to environmental sustainability. The company emphasises earth-friendly fabrics like 100% organic cotton and wool. Plus, Klättermusen has gone out of its way to reduce its ecological footprint while manufacturing top-notch gear so we can all enjoy the planet’s most remote locations long into the future.

Klättermusen produces a range of jackets and pants that are specifically designed for harsh mountain environments. The company’s jackets are loved by mountaineers for their high-cut closure, which protects your neck from the coldest conditions and keeps in heat. They’re also extremely well reinforced against wind, snow, and rain, so you can feel confident heading out in any weather conditions. Klättermusen’s climbing pants are among the most durable you’ll find, with reinforced knees and bottoms to protect against the wear and tear of a full-fledge mountaineering expedition. Importantly, the company paid close attention to designing pockets that won’t get in the way of your climbing gear, yet leave plenty of room for storing the tools you need close at hand.

Klättermusen’s midlayer hoodies are made from wool or organic cotton, materials that offer excellent warmth to weight ratios while feeling comfortable against your skin. While these midlayers are designed with the mountains in mind, they work just as well – and look good – walking around town throughout the winter.

Klättermusen also makes a range of backpacks and bags to help you push deeper into the mountains. These packs are extremely lightweight and streamlined for climbing, yet lightweight and durable so you can rely on them in any situation. While they’re designed for the backcountry, Klättermusen’s bags also perform well for urban commuting and travel.

Klättermusen Clothing and Gear at addnature.co.uk

The best way to find Klättermusen clothing and gear to outfit your next trip to the mountains is to shop our selection at addnature.co.uk. We carry a range of Klättermusen jackets, pants, midlayers, and more, plus heavy-duty and light-duty Klättermusen packs to use with any adventure.